First, may I say…

…it’s a healthy baby. Obviously that’s the most important thing to me right now (although had the tests shown an issue, or if something unexpected arises, that’s NOT to say that we’d necessarily be any less excited).

I was only able to get the gender revealed so early because it came as part of a DNA test, offered to women 35+, that is primarily used to detect chromosomal abnormalities. Because they’re drawing blood, it’s much less invasive (really not invasive at all, although I needed five vials of blood and it left me with a dark purple bruise that stuck around for three weeks!) and they can get an almost definitive look at the baby’s make-up.

The doctor asked us if we wanted to know the gender and before she could even get the sentence out, I hollered,

“YES, AS SOON AS POSSIBLE!”

{Luckily, my husband was nodding yes as well.}

I’m just not someone who wants to be surprised by the gender. I think it’s a beautiful thing for families to wait, and I have many friends who swear it’s the better option. But I like having that extra bond with baby. I like being able to prepare. So, yes, we wanted to know the gender.

Now, the million dollar question: Did I/we have a preference? I can’t speak for my husband, who swears he would have been happy with either outcome. I can tell you that while I know in my heart of hearts that I would have been ecstatic no matter what, I did have a sliiiiiiight hope for one.

I really think I’m meant to have girls. I was so thrilled to find out that Audrey was a little lady, and she already lets me indulge most of my fantasies — braiding hair, dressing her up, painting her nails (not always happily, but we negotiate a fair trade). 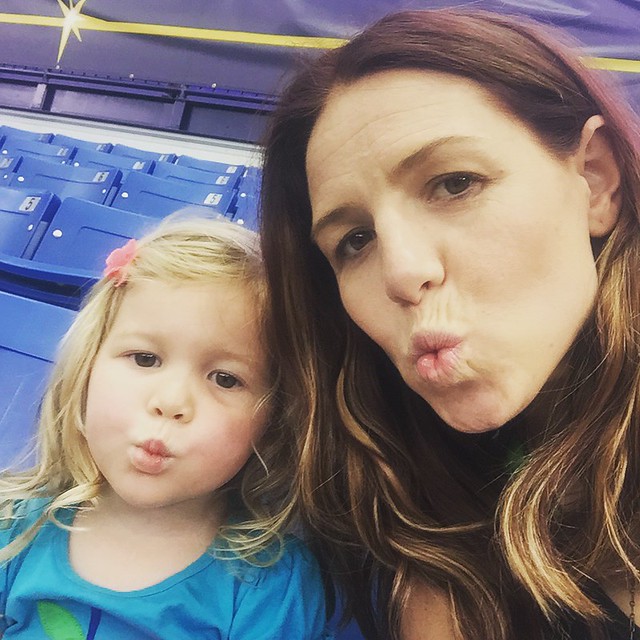 I always wanted a sister. I have an awesome brother but used to tell my parents I wanted another girl in the family…someone to look after, and teach and sing with and play with. I’ve gotten some of that in being the mom of a little girl, and it’s been such a joy to me.

So, when I got the call, confirming Baby #2’s gender, I was ready for any news but hoping to hear her say “it’s a girl.” 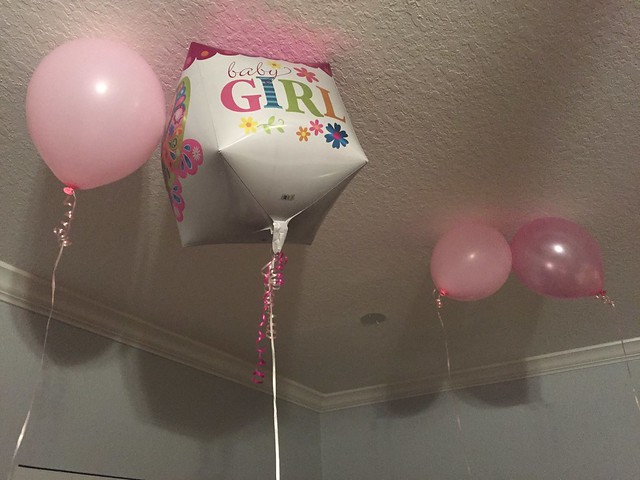 It’s another little lady, who will be joining the chaos that is our life. We can’t wait to meet her. Audrey can’t wait to be a big sister. I can’t wait to see who she looks like, and what personality she has, and to watch the sister bond grow between my two girls.

You know what? Lucas is pretty happy, too. I think he was destined to be the daddy of girls.